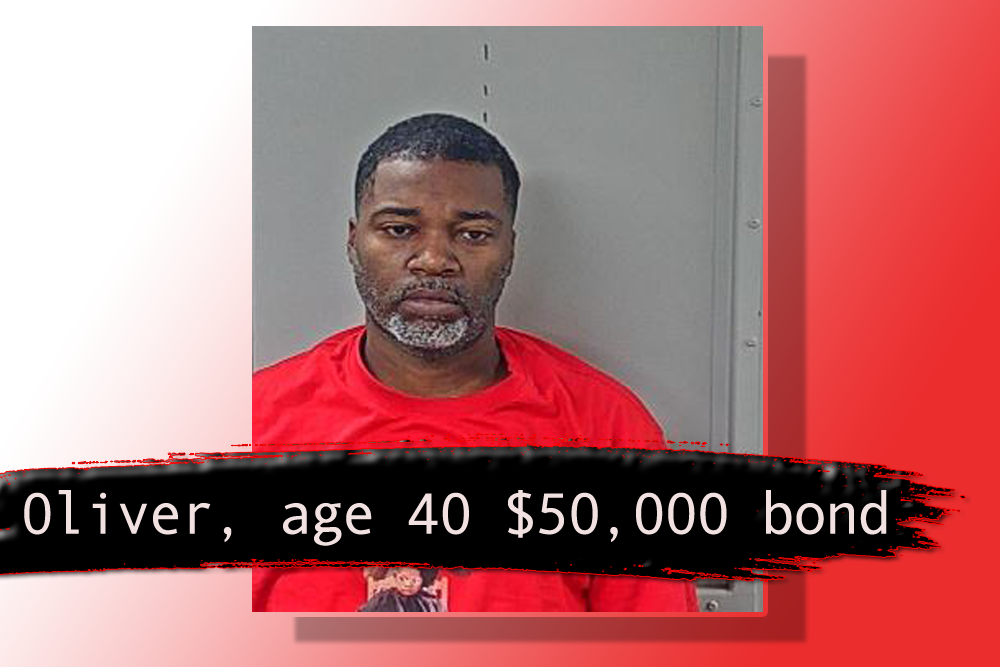 41-Year-old Dameion L. Oliver has been arrested on rape charges. The 22 year old victim in the case was allegedly passed out when the attack took place in 2018.

According to police, the female had been drinking when she passed out. She later awoke in the middle of the night to find that her clothing was not the same as earlier in the night. She then asked a man that was in the apartment if he had sex with her while she was passed out, to which Dameion Oliver denied. Oliver also denied having sex with the woman when he spoke to authorities.

A sex assault kit that was performed on the victim at the hospital was submitted to the TBI crime lab in 2018 and the results came back 9 months later. Those results equaled clear evidence showing that Oliver's DNA was present, according to a police report.

The DNA evidence was presented to the August Gran Jury in Rutherford County and Oliver was indicted on one count of rape. The man was then arrested by MPD Detective Tommy Roberts and jailed under a $50,000 bond.