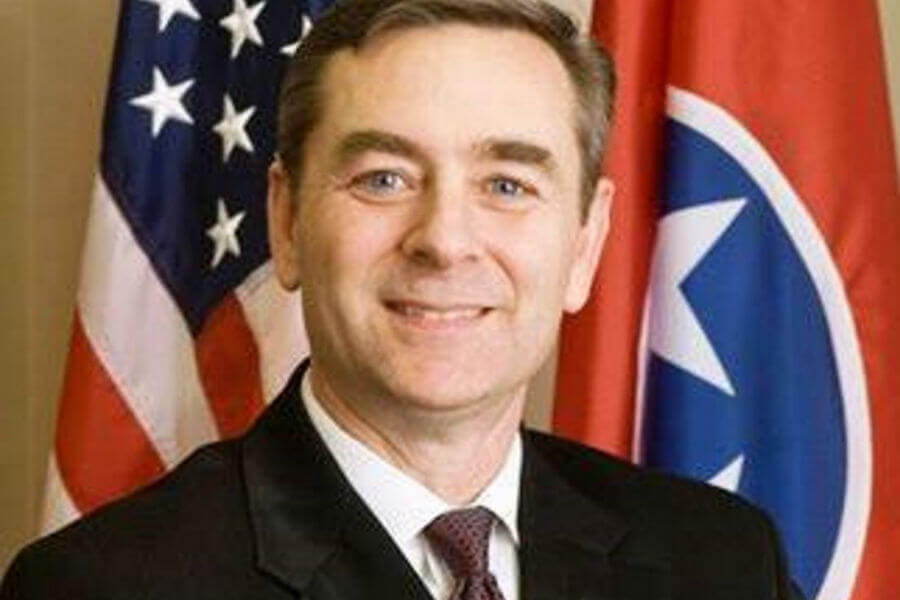 State records indicate that Casada spent nearly $8,000 in taxpayer money for 10 flights on a state airplane over a three month period, including April 26th when he went to Chattanooga to speak at a fundraiser for the Republican Party there. The Tennessean reports that Casada and his political action committee spent thousands of dollars on food and beverages, memberships to a Nashville restaurant private club and travel. This probe will examine money raised and spent from January 2018 to the latest filing period, according to The Tennessean.

You may remember Casada resigned earlier this month after an explosive scandal earlier this year that included explicit text messages.