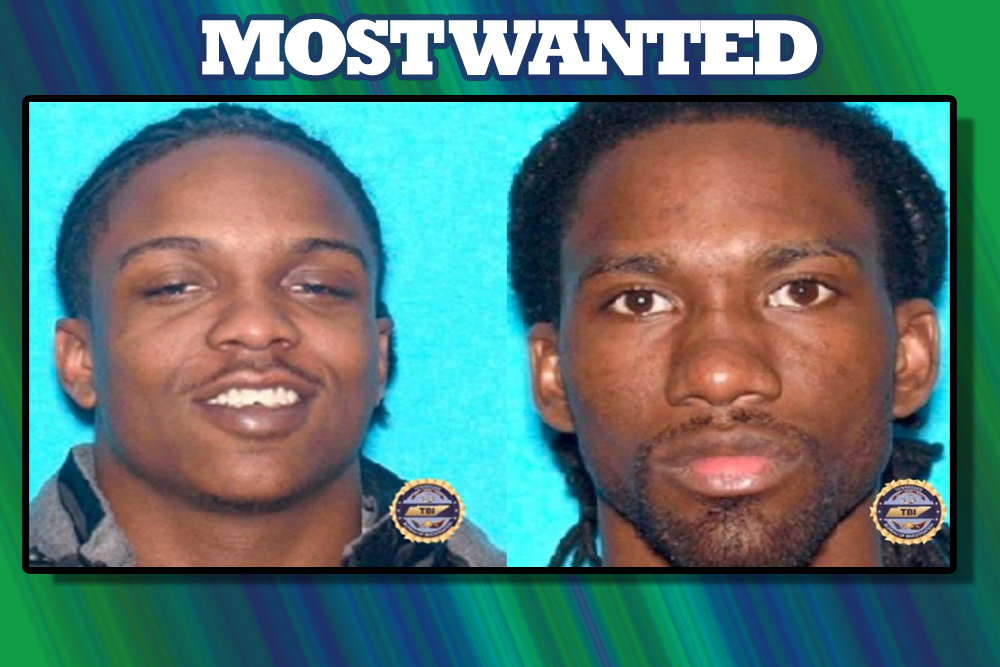 Two Murfreesboro men have been added to the Tennessee Bureau of Investigation most wanted list. The subjects are Quandre Knowles and Delarrious Crawford.

Knowles is accused of shooting and killing 25-year-old Daicori Saunders in the 1300 block of Eagle Street. Crawford has now been named as being involved in that same murder.

The TBI says that both men should be considered armed and dangerous.