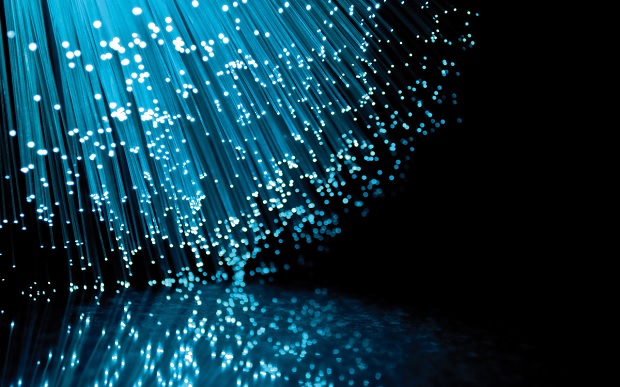 United Communications Inc. has been awarded a $3.3 million portion of the ReConnect Program grant to provide broadband service to residents and businesses in rural Lincoln, Marshall, Williamson and Wilson counties. The partnership of United Communications and Middle Tennessee Electric Membership Corporation will match this $3.3 million with $3.3 million of their own money to help bring fiber service to many rural households with inadequate or no bandwidth. The funded service areas include approximately 1,154 households, businesses and farms in areas of Wilson county, Triune, Almaville, Peytonsville, Bethesda, Petersburg and adjoining areas of the build.

You may recall Middle Tennessee Electric CEO Chris Jones told WGNS that their non-profit acquired a majority interest in United Communications, which will further expand broadband services throughout Middle Tennessee.