La Vergne Hires from Within for Football Head Coach 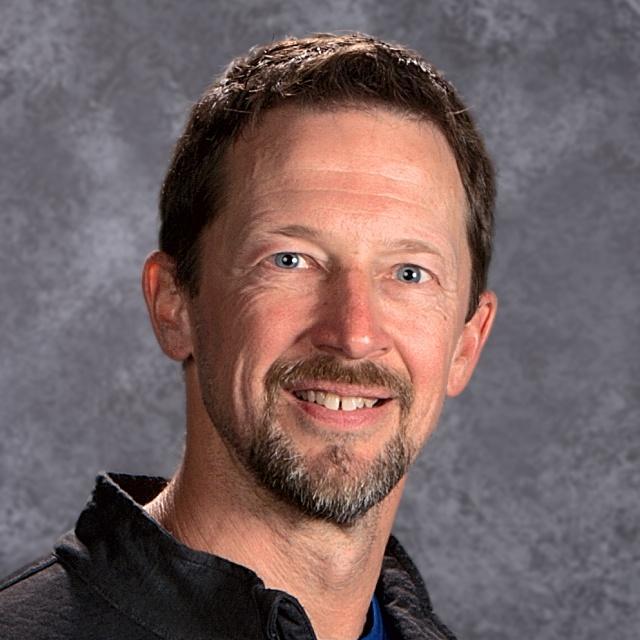 La Vergne principal Dirk Ash has hired from within for the school's next head football coach. Mike Woodward has been chosen to replace Stanton Stevens, who resigned last week to take an athletic director position in North Carolina.

Woodward has been on staff at La Vergne for the past three season as the offensive coordinator. He has been head coach on two different occasions at Antioch and also at Brentwood.