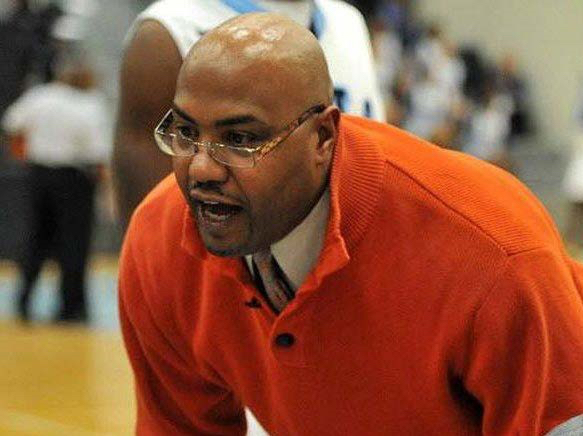 Pride has over 20 years of experience at both the high school and collegiate levels and an overall 158-61 coaching record. He comes to SCHS as head coach from Mae Jemison High School in Huntsville, Alabama, where the Jemison Jaguars went 45-12 the last two years and are currently the fourth-ranked team in Alabama.

As a player, Pride was Alabama's Mr. Basketball, 6A Player of the Year, and among Alabama's Super 5 in 1993 while playing at Huntsville's Butler High School. Pride was a football and baseball star as well, turning down a chance to play professional baseball after being drafted by the Angels to pursue collegiate basketball. He continued his playing career at Vanderbilt University, where he was voted team captain as a senior in 1997 and was selected to the Southeastern Conference All-Academic Team.

Pride has coached at the high school and collegiate levels in Tennessee and Alabama, including time as an assistant coach at TSU and Belmont. He earned a Bachelor of Arts in Human and Organizational Development from Vanderbilt and a Master of Arts in Teaching from Trevecca.

"After an extensive search, I could not be happier to welcome Coach Pride and his family to the Red Hawk community. He has shown himself to be a motivational leader with a proven record, and I know he will take our Red Hawks to new heights," said Dr. Clark Harrell, Principal.