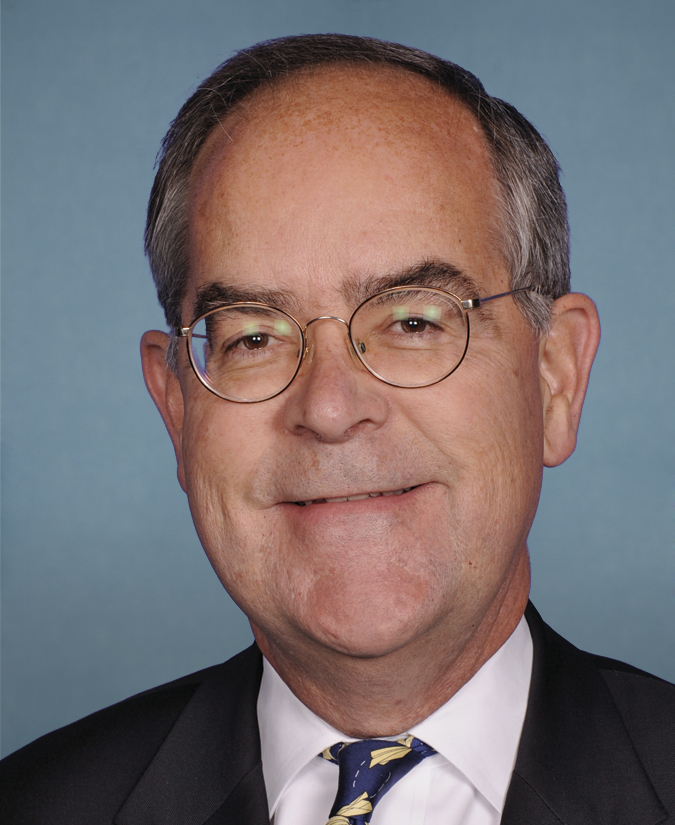 "The Administration's decision to withdraw the United States from the Open Skies Treaty is a slap in the face to our allies in Europe, leaves our deployed forces in the region at risk, and is in blatant violation of the law. This decision weakens our national security interests, isolates the United States since the Treaty will continue without us, and abandons a useful tool to hold Russia accountable.

"What's more, this decision has been made without any consultation with Congress. Not only does the FY20 National Defense Authorization Act require a minimum 120-days' notification of the withdrawal notice, but also multiple communications from the House Armed Services Committee and other congressional chairmen have gone unanswered.

"The Trump Administration continues to give Russia the upper hand with regards to arms control, which leaves our allies and deployed forces less protected in Europe. Despite the Department of Defense's rhetoric about the dire need to prepare for 'great power competition,' this decision will undoubtedly do the exact opposite, and further fracture our relationships with allies needed to push back against Russian aggression in the region."