Authorities trying to identify the so called "Porch Pirate" in Murfreesboro

Murfreesboro Police report they are still looking for the subject who has been recorded in a surveillance video stealing packages from the front porch of an apartment.

The man who has been labeled by authorities as the "Porch Pirate," is said to have a distinct tattoo.

The man was wearing red / pink and yellow shorts, a black hat and carrying a black backpack.

Detectives say the theft of two packages delivered by Amazon occurred outside of a Chelsea Place apartment door on Bradyville Pike.

If you recognize the man caught on video (above), please contact Detective David Harrison at 629-201-5506. An up close photo of his tattoo is below. 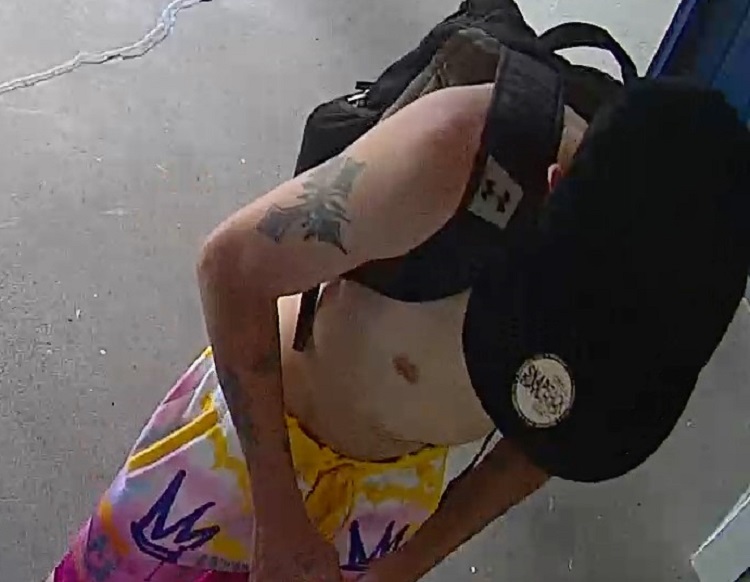