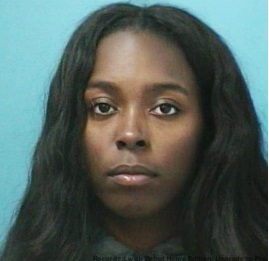 A Murfreesboro woman is free on bond after her arrest Monday (11/28/2016) for Felony Theft in Franklin.

At 5:50 Monday night, undercover Franklin Police Officers and store security took 20-year-old Nia Jones into custody after witnessing her conceal and then leave Macy's with more than $500 in merchandise.