Additional Greenway space could soon be coming to Murfreesboro, in cooperation with the Army Corps of Engineers.  Parks & Recreation Director Lanny Goodwin outlined the plans for the North Murfreesboro Greenway Trail at the March 13th meeting of the Murfreesboro City Council. 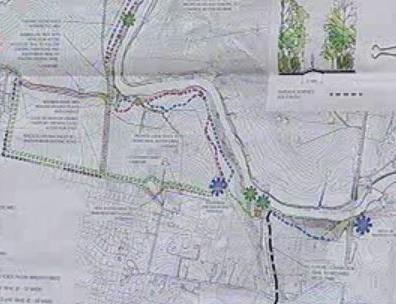 Map showing the area of the proposed trail. 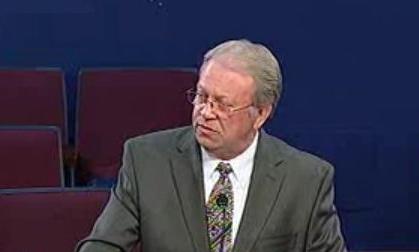 Among other topics discussed at Thursday's council meeting; Smotherman also applauded the Parks & Recreation Commission’s new Youth Sports Concussion Policy, which would remove players from a game if a head trauma of some sort seemed to have occurred, and the Chief of Police accepted $100,000 from the Governor’s Highway Safety Office for the High Visibility / D.U.I. and Alcohol Enforcement Grant.  Several areas were rezoned upon third reading along South Church Street, Brinkley Road, Almar Knot Drive, and Manson Pike, and two public hearings were held, one to rezone acreage along New Salem Highway, and another to establish a sanitary sewer special assessment district to be known as the Three Rivers Sanitary Sewer Assessment District.  Several other public hearings were scheduled for April 24th, to consider amending Kingdom Ridge PUD along Franklin HWY/SR 96; rezone an area along Mercury Boulevard from Commercial Local (CL) District to Highway Commercial (CH) District; and rezone area south of Salem HWY/SR 99 from Single-Family Residential Twelve (RS-12) District to Residential Multi-Family Sixteen (RM-16) District. 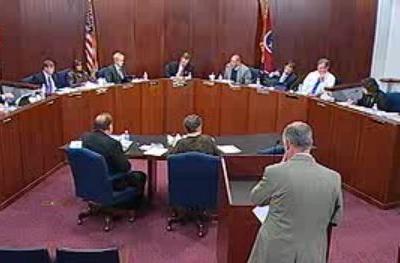 The Mayor and council during the March 13th meeting.