NOT GUILTY: Plea Entered by Sheriff & Two Others 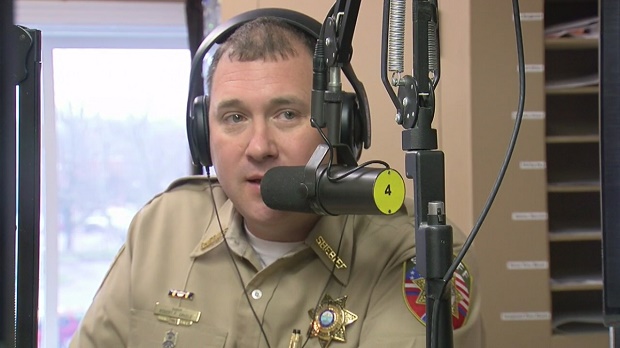 A hearing was supposed to take place in a federal courtroom in Nashville on Tuesday, but that was postponed. A trial date will be set within the next three months.

Arnold, Russell and Vanderveer last month were indicted by a federal grand jury on charges of honest services fraud; mail fraud; wire fraud; bribery concerning federal programs; extortion under color of official right; obstruction of justice; and conspiracy. If convicted, the charges could carry a sentence of 95-years in prison.