Not That Bill Jones! 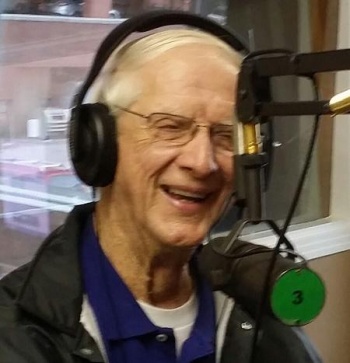 The Bill Jones running for city council is a former Cavalry Bank executive, who for the past eight years, has chaired Destination Rutherford for the chamber of commerce.

Bill Jones, the former police commissioner, served in that role for 17-years.