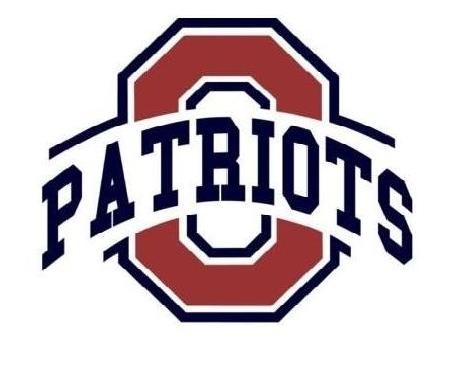 The Oakland girls basketball team has to forfeit 18 wins from games played this season. The TSSAA handed down the penalty after determining a player violated the dual residency clause and was deemed ineligible. The player participated in 22 games total, 18 of them wins.

James Evans with Rutherford County Schools says Oakland will also be fined 100-dollars per game the player participated in for a total of 22-hundred dollars. He adds the TSSAA's letter states the high school sports governing body will notify the schools that the Lady Patriots participated against. They'll be told of the "inadvertent playing of an ineligible player."

Oakland was 18-6 this season. The player did not participate in the last two games played, but they were losses. Four additional games were losses so technically won't have to be forfeited. Oakland's record is now 0-24.

Oakland Principal Bill Spurlock tweeted in response "Adversity will always be part of our everyday life. Don't let it define you, let it refine you." In a similar tone, Oakland Athletics tweeted "How do you handle adversity? Do you let bad luck, unforeseen circumstances or poor judgement define you. Or, does your team fight back?"

Due to the fact a minor was involved in what has been deemed an inadvertent playing of an ineligible player, we have chosen not to release her identity.

Oakland will be able to compete in upcoming district games with Stewarts Creek and Siegel as well as post-season play which begins February 15th.