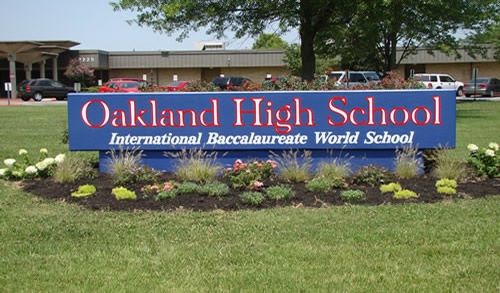 The Hall of Fame ceremony will take place on Tuesday, January 29th when the Lady Patriots and Patriots take on district rival Riverdale. Oakland will honor their inductees with a ceremony between the girls' and boys' games. The girls' game begins at 6pm.