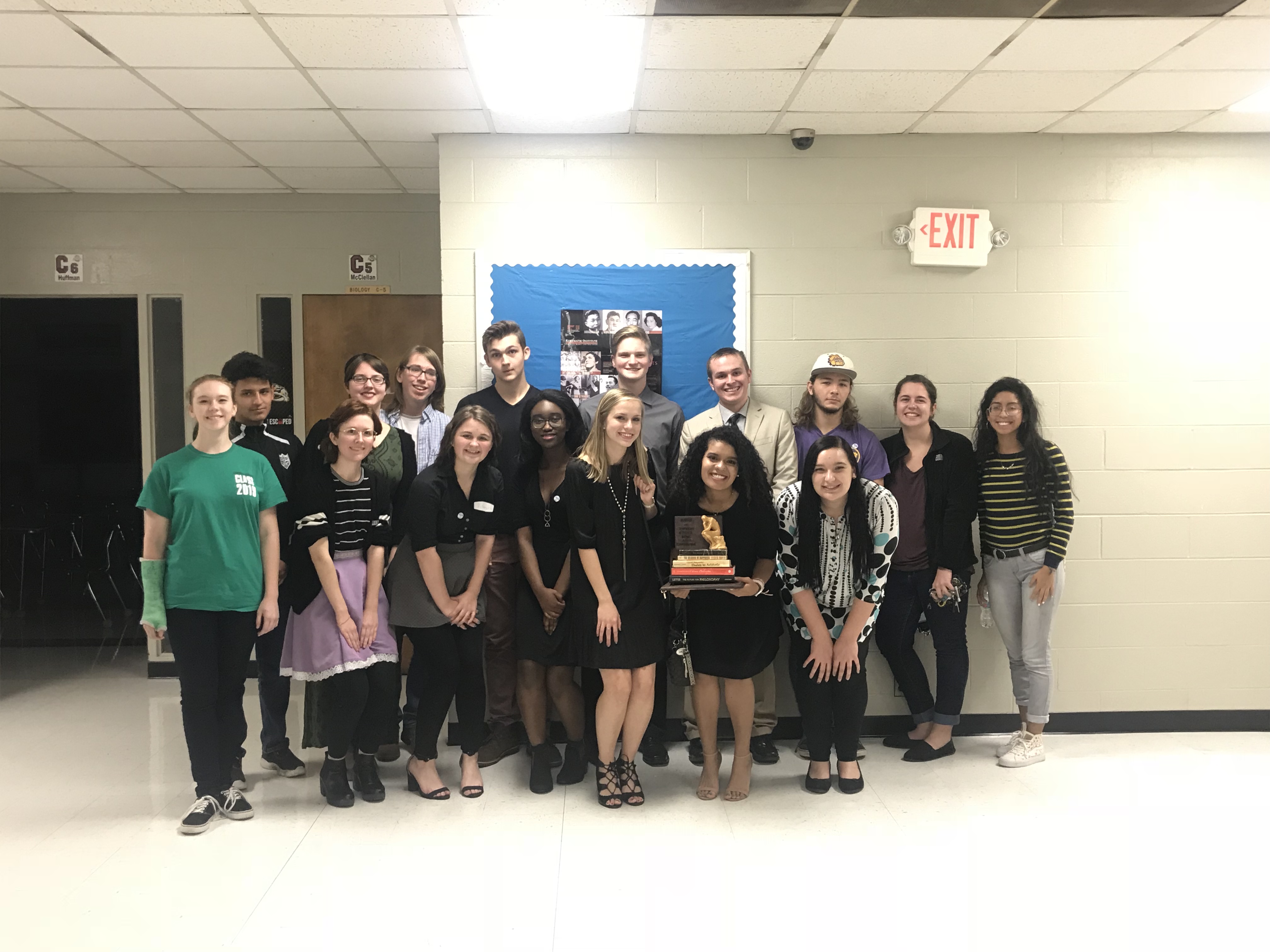 In mid November, their idea turned into a reality as the two students in cooperation with the Oakland High School International Baccalaureate department hosted the first Rutherford County Ethics Bowl. The students organized the event from inviting and registering other schools to securing judges and providing the agenda for the day.

In the inaugural year, three Rutherford County schools participated (Central, OHS, Blackman). A group of students from Smyrna High came to observe with hopes to compete next year. Oakland High and Blackman High tied in the championship round with an equal number of points from the judges. Judges votes were used for the tie breaker, with Blackman winning the trophy.