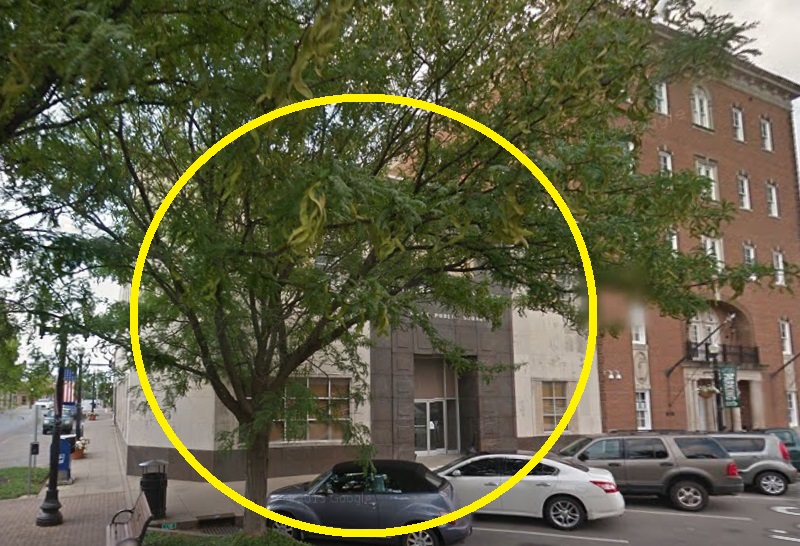 Photo from Google Maps of the old bank building

Several people are interested in what was once a bank and later transformed into the Rutherford County District Attorney's office on the Murfreesboro square.

In the 1920's, the Murfreesboro Bank and Trust Company built the bank on the north side of the public square. The building was later rebuilt in the 1950's. As Rutherford County grew and the bank closed, the county took over the property and eventually used it to house the DA. Now that the new judicial building is being used and the DA has moved to a larger office setting, the county no longer needs the property.

Mayor Bill Ketron told WGNS News that he gave the county commission several options on how the building could be sold after learning that multiple parties were interested in buying the structure...

A private party or business buying the old bank building will mean that it goes back onto the property tax roll. Due to it being a county owned building, it has been off the tax roll for many years.