One pack of smokes and cash stolen in store burglary 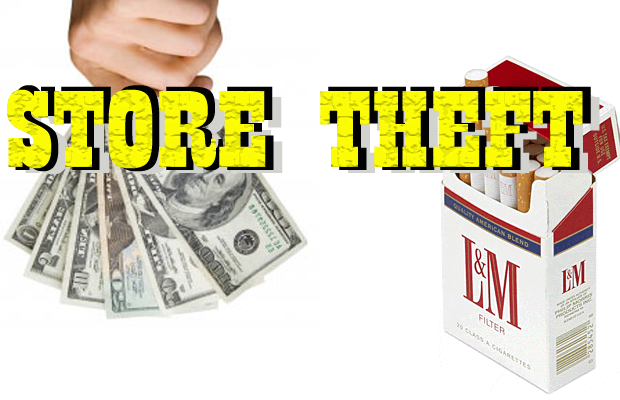 The Kwik Mart at 315 North Front Street in downtown Murfreesboro was the victim of a burglary. A police report shows that an unknown man broke into the business.

The burglary was caught on a surveillance video and showed a white male with a bandanna covering his face, break into a window of the local business. The subject then climbed in and stole a single pack of cigarettes and cash that was left in the store after hours.

The small convenient store has a positive reputation around town for helping others. Most recently, they teamed up with the Murfreesboro Cold Patrol and the Murfreesboro Muslim Youth group to provide meals free of charge to area homeless men and women.

A burglary suspect has not been named and the case is under investigation.