Outsourcing Murfreesboro Government - An idea that other cities have captured 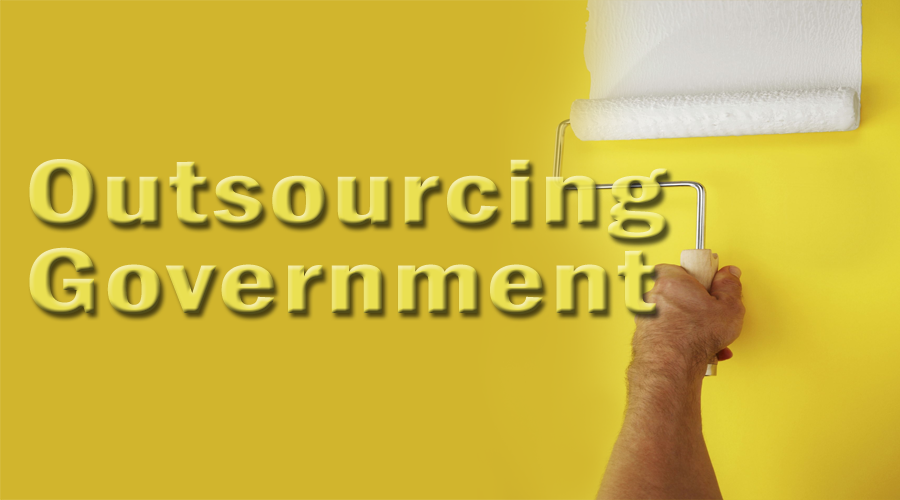 The City of Murfreesboro seems to be slowly into the idea of riding themselves of maintenance or up-keep and slowly focus on the exploration of outsourcing more. The idea is something that other cities are sharing across the country.

Some municipalities with a population smaller than Murfreesboro are head over heels about outsourcing.

Take for example the city of Maywood, which is located in California and has a population of about 30,000 residents. The small but densely populated area has only a city mayor, attorney and a controller. The Maywood Police Department was even broken apart from the city in 2010 and duties handed over to the Los Angeles County Sheriff's Department. In other words, they have outsourced everything so that the town can save money on building maintenance, employee wages, retirement funds and lawsuits.

Currently, the City of Murfreesboro is in the midst of talks about selling or merging Murfreesboro Electric with Middle Tennessee Electric. See that story HERE.