Over $12K in Merchandise Stolen from Victoria's Secret 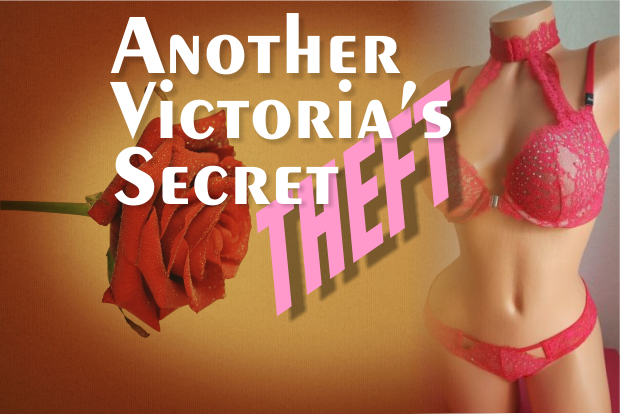 It's happened again. Murfreesboro Police are looking for three black females who took over 12-grand in merchandise from the Victoria's Secret store on Medical Center Parkway.

The latest incident happened Friday (1/27/17) night just before 7:30. The manager reports that three black females, one heavy set and two with a medium build, came into the store and grabbed various clothing items before fleeing. They got into a silver Kia Spectra. Witnesses did get a license tag number.