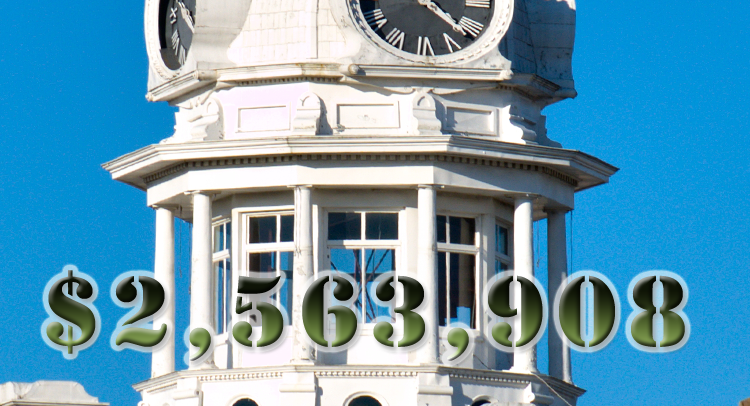 Rutherford County Property Assessor Rob Mitchell says that his office has saved the county over $2.5 million. His updated dollar amount returned to County General Fund since the 2011-12 fiscal year rings in at: $2,563,908

Mitchell told WGNS in an email, "This was a record year for Rutherford County. Our property values countywide are over 33 billion dollars with assessments for taxation at about 9.2 billion dollars."

He said that it is very important to know how their tax dollars are used and in this case, saved.