Over $24,000 in Jewelry Stolen from a Murfreesboro home 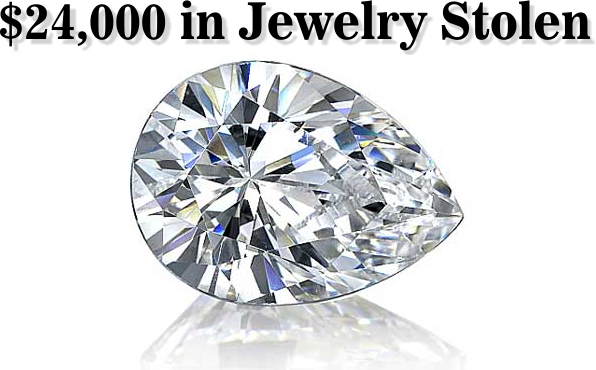 Over $24,000 in jewelry was stolen from a Murfreesboro home on Standing Bear Way. The theft may have taken place over Thanksgiving as it was just recently confirmed to be missing.

The 73-year old victim told police that the pieces of jewelry were in her jewelry box when she last checked, but are now gone. Missing were diamond rings, one pear shaped diamond that was not in a ring, bracelets and more.

No suspects have been named.