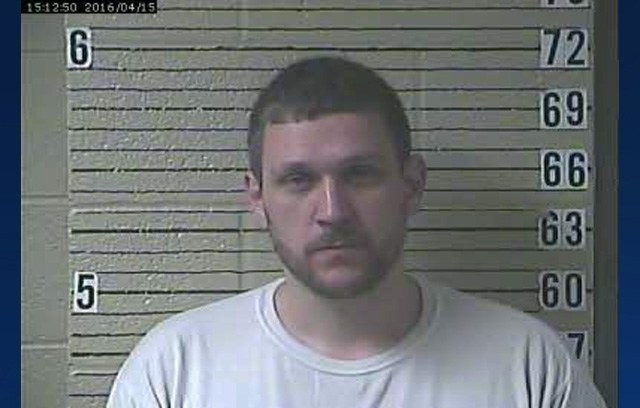 About an hour from Murfreesboro in Lawrence County, Tennessee, a fire and rescue treasurer has been accused of stealing over $250,000.

A special investigation by the Tennessee Comptroller's Office has found that former Lawrence County Fire and Rescue treasurer Jeffrey Hughes stole at least $265,066 from two organizations. This investigation was completed in conjunction with the 22nd Judicial District Attorney General's Office.

Investigators determined that from May 2009 through March 2016, Mr. Hughes stole $254,266 while serving as treasurer for Lawrence County Fire and Rescue. He stole most of that money by writing more than 80 checks to "cash" and cashing them for his personal benefit. Mr. Hughes also wrote more than 80 fire and rescue checks to Walmart to purchase gift cards. Additionally, Mr. Hughes made other improper withdrawals to obtain cash or pay personal bills.

Jeffrey Hughes also served as treasurer for the Crossroads Volunteer Fire Department in Lawrence County. Investigators found that from October 2013 through November 2015 he wrote additional unauthorized checks from the Crossroad's bank account made payable to cash or Walmart. These checks totaled $10,800 and Mr. Hughes used the money for his personal benefit.

"A key contributing factor to these thefts was the failure to separate money handling responsibilities," said Comptroller Justin P. Wilson. "One person shouldn't prepare and sign checks and review bank statements without oversight. When one person has too much control, theft can go on for years."