Over 4,000 Expected at the 4th Annual Stones River Championship at Siegel High School 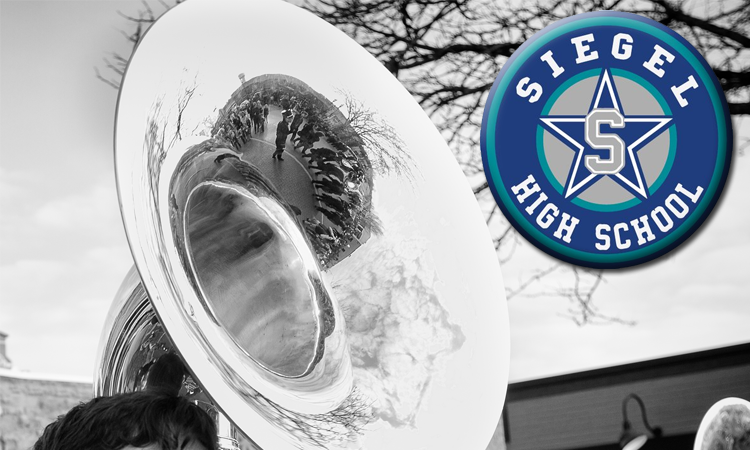 Along with great band performances, there will be food vendors, contest t-shirts and other souvenirs from Northwest Designs Ink. A wide variety of food will be available at the concession stand as well as from food vendors - McCleary's Kettle Corn and Funnel Cakes, Kona Ice, Maggie Moo's and Sweet T's BBQ.

Preliminary performances will begin at 10:00 a.m. with preliminary awards at approximately 4:00 p.m. Ten bands will advance to the finals with performances starting at 6:00 p.m. To close the final contest performances, the Siegel High School Marching Band will perform their 2018 competition show entitled Forbidden. Finals awards will be presented at 9:15 p.m. The Stones River Championship seeks to provide bands with the best possible educational feedback. Class, Division and Grand Champion awards will be presented at the end of the evening. The Stones River Championship traveling trophies were generously provided by former Siegel High School band boosters, Tim and Margaret Bowling.

Proceeds from the Stones River Championship will be used toward the ongoing operational costs of the Siegel High School Band. The award winning Siegel High School Band, under the direction of Alex White and Trevor Rundell, is beginning its sixteenth year and is proud to be an award-winning band each and every year. The Siegel Band will conclude their competitive season by competing for the first time at Bands of America Grand National Championships in November.