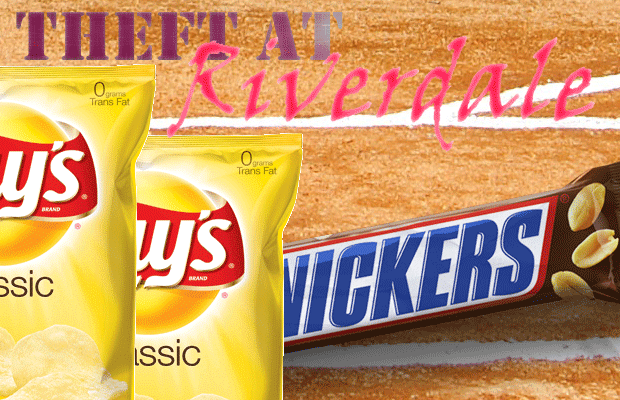 Someone has a sweet tooth apparently, according to a police report filed from Riverdale High School on Warrior Drive.

On March 20th, police responded to Riverdale to investigate a burglary where someone broke into a concession stand and stole over $500 worth of candy.

To get into the small building, culprits pushed in the window air conditioning unit that is bolted to the side of the structure.

Multiple boxes of candy, chips and cold drinks were missing. Right now there are no suspects in the theft.