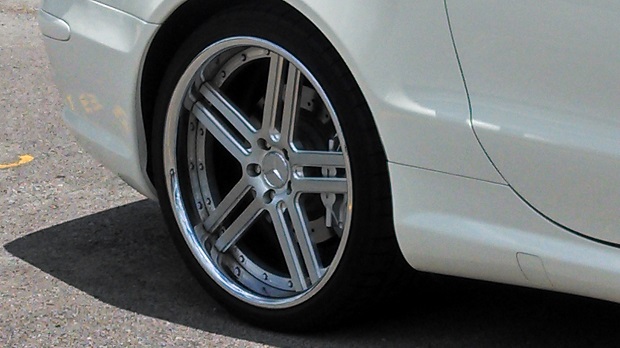 The owner of a local used automobile dealer and service center has reported that an employee has possibly stolen up to $200,000 from his business. The theft was said to have occurred between the dates of November, 2013 and March, 2014.

WGNS is not releasing the name of the suspect or business as an investigation is underway at this time. However, we can report that the owner of the business told officers that the possible suspect falsified sales records and insurance related claims totaling up to $200-grand.