Pedestrian Killed On I-24 East In Rutherford County 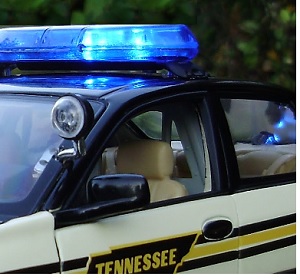 The Tennessee Highway Patrol is investigating the death of a pedestrian who was struck by a vehicle on I-24 East just past Epps Mill Road. The incident happened Saturday evening around 10pm as the THP says the 56-year old male victim passed away at the scene.

The victim was not from Tennessee and the identity of the deceased hasn't been released. Eastbound lanes were shut down several hours while the accident was investigated.