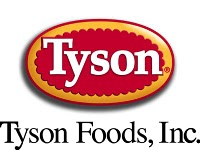 An employee with a contract cleaning company was killed early Tuesday morning in an accident at the Tyson plant in nearby Shelbyville.

The victim's identity has not been released. The investigation is ongoing by police and Tyson Foods. Additional information will be released at an appropriate time.