Photography on Display at MTSU 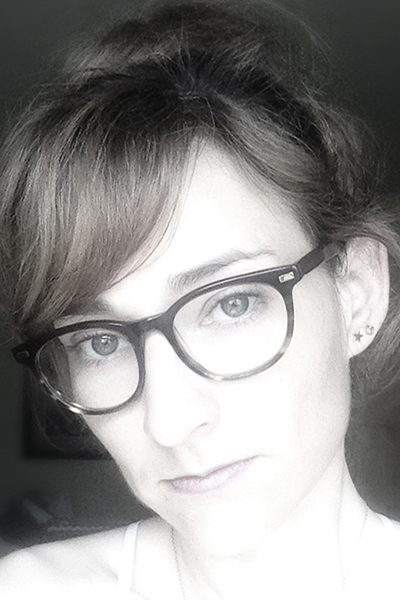 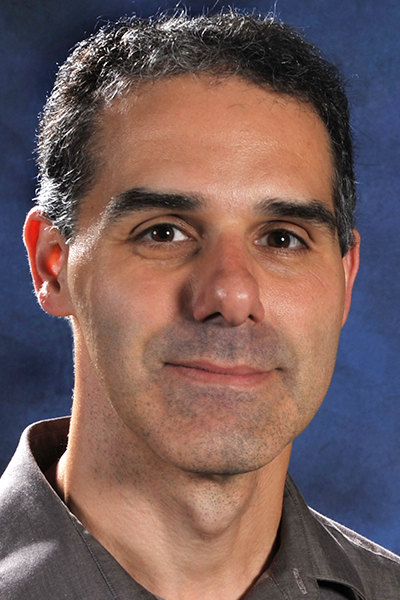 The photographers' free Nov. 16 lecture will be held in Room 103 of the Bragg Building and will be followed by a public reception upstairs in the gallery.

The Baldwin Gallery is open from 8:30 a.m. to 4 p.m. Monday through Friday and closed on weekends and state and university holidays.

Griffiths is a photographer currently living in Columbia, South Carolina, where she is an adjunct professor of photography in the University of South Carolina's School of Visual Art and Design.

Her photos in "Casa de Fruta y Pan," or "House of Fruit and Bread," capture a cross-section of gentle scenes in private homes that Cubans opened to tourists to supplement their state-regulated income after the collapse of the communist bloc in 1989.

"These images are a tribute to these individuals' tenacity and willingness to improve the quality of their lives through the sharing of private, even sacred, spaces where their personal possessions are always on display," Griffiths said. "The images are an attempt to capture cross-cultural differences and similarities and to mark a shift from 'pure' communism to a nascent, hybrid economy."

Griffiths, who earned Bachelor of Arts degrees in cultural anthropology and English literature from the University of Texas and a Master of Fine Arts from Savannah College of Art and Design, has published a book of her Cuba photographs, "Casa Particular."

You can learn more about her work at her website, http://meggriffithsphotography.com.

Betancourt is a professor of photography at the University of Alabama in Huntsville's Department of Art and Art History. He came to the United States in 1971 at age 5, traveling with his parents from Havana, Cuba to Miami, Florida, as part of the "Freedom Flights" that carried more than 250,000 Cubans to America between 1965 and 1973.

"I had always wanted to return to this forbidden place, but for many reasons, it became difficult for me to travel there," Betancourt said. "The more I thought about going back, the more memories came to me. I remember going to the beach, riding the ferry into Havana, riding the train and watching crabs walking along the railroad tracks in front of our house. These simple, innocent memories of a child would be altered through time by other stories."

His "Cuba: Reconstructing Memories" exhibit is a group of photos manipulated by the photographic techniques that best communicated the unclear images, from digital to 19th-century light-sensitive emulsions.

You can learn more about his work at his website, http://josebetancourt.com.