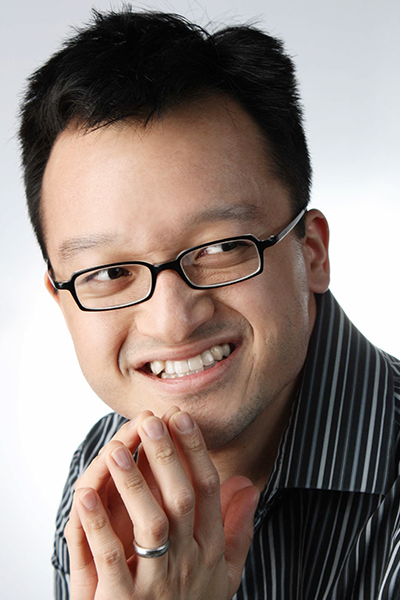 Le's 3 p.m. public concert will be conducted inside the Wright Building's Hinton Music Hall and will feature the complete "Douze Études" by Claude Debussy, a piece MTSU associate professor of piano Adam Clark called "45 to 50 minutes of incredibly great and difficult music."

Le said that 2015 "marks the 100th anniversary of these relatively obscure pieces, which originated during the composer's final flurry of creative inspiration.

"I feel a strong personal connection to these études, not only because they are the culmination of his (Debussy's) entire output of solo piano works but because they concurrently look forward in time yet pay homage to his previous creations."

Le, winner of the 2004 Hilton Head International Piano Competition, is currently an associate professor of piano at Hope College in Holland, Michigan, and joined the international roster of Steinway Artists in 2013. He also is the founder and director of the popular Brown Bag Concerts in Holland, Michigan, a series designed to encourage and foster the accessibility of classical music to the general public.

For more information, please visit Le's website at http://www.drewle.com. You also can get a preview of some of his performances, including works by Debussy, Rachmaninoff and Chopin, at https://soundcloud.com/drewle-163414042/sets/andrew-drew-le-solo.