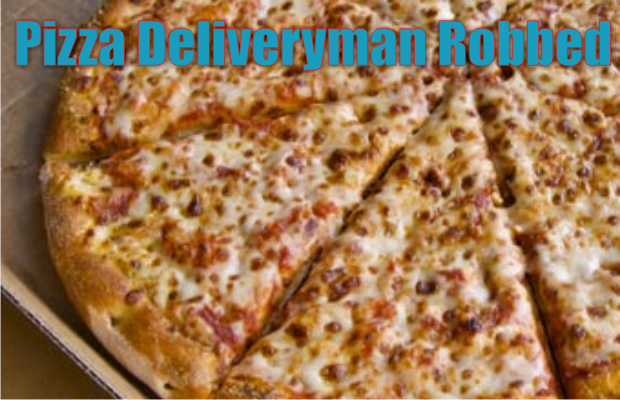 Around 11:00 on Sunday night, a Dominos Pizza Delivery driver was robbed at gun point in Murfreesboro.

The victim went to Cedar Pointe Apartments on Old Lascassas Pike to deliver a pizza to one of the units. After knocking repeatedly, no one answered the door. Seconds later, two men wearing ski masks appeared from behind the building.

The victim told police the men were armed with handguns and asked where his money and cell phone were. The pizza deliveryman told the subjects that both were in his car. The two masked men told the victim to go behind the building as they made their way to the victims car. Once at the car, the subjects drove away stealing the victims 2011 Kia Soul.

As of Monday, the two bandits have not been caught.