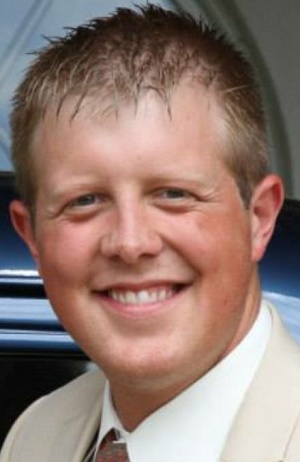 Dyron Birdwell will be the next head coach of the Siegel boys basketball program. The current assistant coach at Oak Ridge High School was named Wednesday by Principal Larry Creasy. He'll replace Ben Dotson, who resigned after this season.

Birdwell says he and his wife put together a list of schools he'd leave Oak Ridge for an opporunity to coach and Siegel was high on that list...

Birdwell was also a student manager at Tennessee under then head coach Bruce Pearl, along with Riverdale assistant coach Jay Spurlock. He says he's excited to be the head coach of a program that's been to six state tournaments since opening in 2003.

The 26-year old also played basketball at Macon County High School before going to U-T. Birdwell will have his first meeting with the Siegel team on Thursday.

To hear a 10-minute interview with Coach Birdwell, log-on to WGNSRadio.com, keyword Siegel to listen.