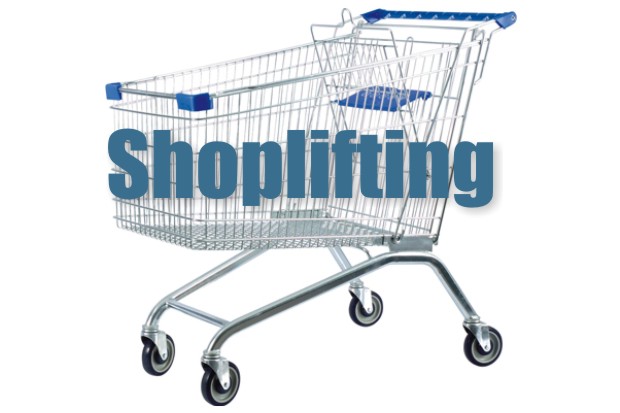 Shoplifting continues to be an issue for retailers. Most recently, Walmart on Joe B. Jackson at South Church Street was targeted.

According to a police report, the loss prevention worker spotted two suspects, a man and a woman, obtain items from the store and then proceed to take the merchandise to the return counter.

When the two were confronted, they took off on foot hauling their loot in hand.

Unfortunately, the duo escaped the long arm of the law by the time police got there.