Police find a bullet proof vest, drugs and more in a Murfreesboro apartment 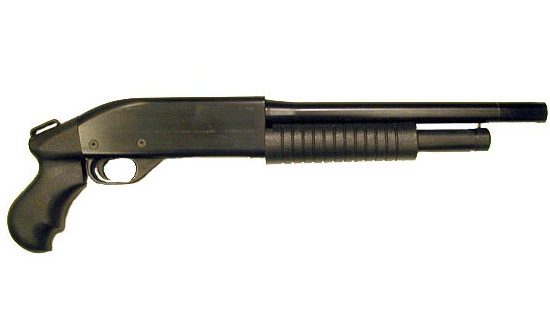 Murfreesboro Police responded to an apartment complex to stand by for an eviction this week and they ended up taking someone to jail.

The apartment complex evidently evicted 22-year old David Anthony Jones who lived at University Ridge Apartments on Rutherford Boulevard. When an officer and staff entered the apartment that was shared by others, they noticed marijuana and a sawed off shotgun sitting in plain view. The officer secured the evidence and noticed VICE Detectives. About that time, Jones showed up at his apartment and allegedly told police that selling drugs was "Easy money."

When police asked to further search the apartment, Jones told them no. A search warrant was then obtained and police found 1.3 pounds of marijuana and drug paraphernalia. Police also found a bullet proof vest, ammunition, digital scales and a synthetic drug known as Molly.

Officers not only seized the gun, ammunition and drugs, they also seized over $2,000 in cash and newly purchased electronics. Jones was then booked into the Rutherford County Adult Detention Center under a $19,500 bond. He will face charges for the drug possession, felony possession of a prohibited weapon and possession of a weapon in the commission of a felony in court on January 28, 2016.