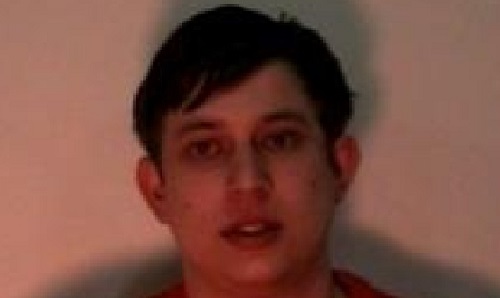 Murfreesboro Police showed up at an address in recent days after receiving an anonymous tip about drugs. When an officer knocked on the door he heard, "Put everything away." A man by the name of Jakob Guidry then answered the knock and allowed the police to enter.

Once inside the house on Middle Tennessee Boulevard, 23-year old Guidry freely reveled to police that he actually had two large containers of what appeared to be marijuana. Police seized the drugs and also found a shotgun, an SKS rifle and a large amount of cash. Due to the fact that a felony amount of marijuana was present, the subject now faces not only drug charges, but also a charge of possession of a weapon while in the commission of a felony. Guidry was also charged with maintaining a dwelling for the purpose of drug sales after telling police that he sales marijuana out of his residence to pay rent and "get by on other bills."