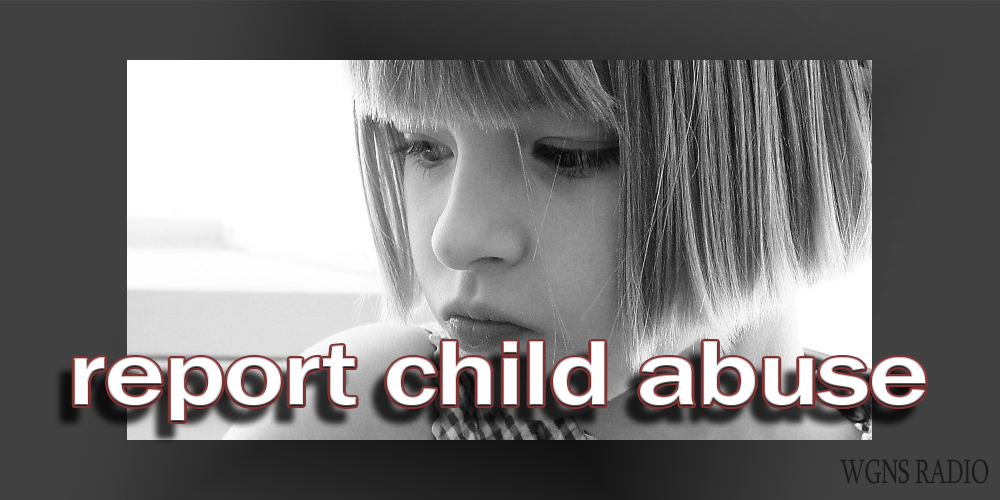 Experts fear that due to the "Stay at Home" order mixed with a lack of work, we could see more domestic violence and child abuse cases throughout Rutherford County. Child Advocacy Center's Brittnie Noble told WGNS NEWS...

With schools closed, there could be a decrease in child abuse and child sex abuse cases being reported. Noble told WGNS why that is...

If there is an increase in child abuse, it likely won't be reported until the COVID-19 Pandemic dies down and students return to school. As Noble mentioned, teachers are often the first to notice a change in behavior.

The FBI released the following statement in regards to child abuse and the existing pandemic, "Due to school closings as a result of COVID-19, children will potentially have an increased online presence and/or be in a position that puts them at an inadvertent risk. Due to this newly developing environment, the FBI is seeking to warn parents, educators, caregivers, and children about the dangers of online sexual exploitation and signs of child abuse."

A March 22, 2020 article in NEWSWEEK showed that a Texas hospital is already reporting higher numbers of child abuse victims visiting their facilities. The article noted, "In the span of one week, doctors at Cook Children's Hospital in Fort Worth said they saw at least six cases of apparent physical abuse against children, with one of those cases resulting in death."

In Tennessee, you can report suspected child abuse and remain anonymous (click here). You can also call 877-237-0004.