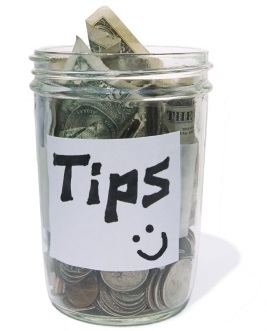 Someone wanted more than coffee at Starbucks on Medical Center Parkway in Murfreesboro.

A man drove to the pick-up window and reached inside grabbing the tip jar. The subject then drove away.

A customer in line behind the theft suspect took a photo of the car capturing the license plate. The tag came back to an address on Apache Moon in Murfreesboro. Police headed to the address and a woman told police the car in question belongs to her son.

Charges are likely pending at this time, but names will not be released as the suspect is a juvenile.