Potentially Dangerous Intoxicated Call in middle of the roadway 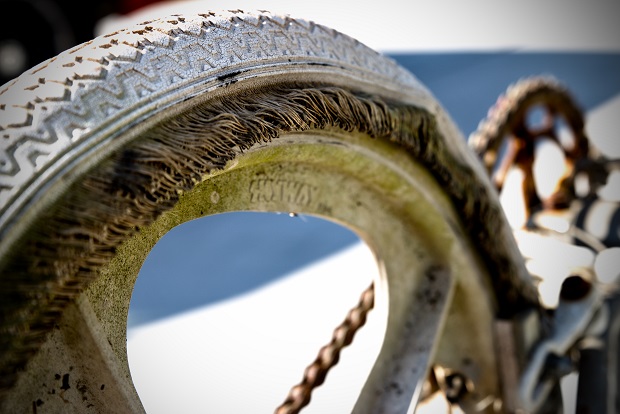 A Liberty, TN Man was arrested in Murfreesboro for Public Intoxication in what appeared to be a potentially dangers scenerio.

According to Murfreesboro Police Reports, officers arrested 49 year old Richard Herman of Nashville Highway in Liberty after responding to a call of an intoxicated man on a bicycle. When Police arrived at the scene, they found Mr. Herman standing in the middle of the street with his bike overturned. The report goes on to say that Mr. Herman was extremely intoxicated and in danger of being run over by passing traffic.