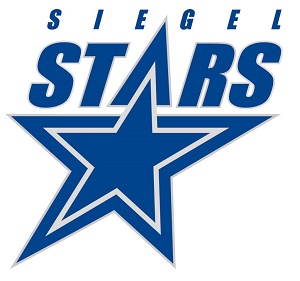 A few concerned citizens and parents of students at Siegel High met to pray over the school. In an effort organized on Facebook, the purpose was to pray for peace at the school in light of last week's turmoil.

A 15-year old male student was arrested last Wednesday after it was discovered he had a loaded .22 caliber handgun. Another student was questioned by police after a disturbance as buses were loading after the Wednesday incident. This all started numerous rumors of threats and violence at the school in the days that followed. By Friday, only about half of Siegel's 18-hundred kids were in attendance.

This week is homecoming at Siegel, as the football team prepares for their last game before fall break with the Riverdale Warriors.