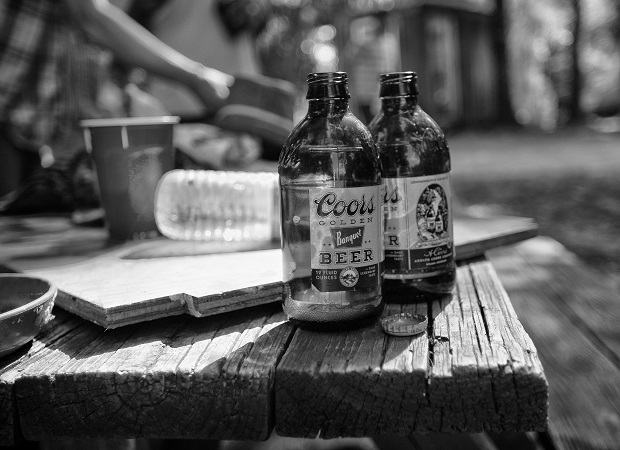 Tennessee lawmakers are trying to prevent DUI offenders from getting their hands on alcohol.  A bill to that effect has advanced in the Tennessee House.

The bill would allow judges the ability to temporarily prohibit drivers convicted of a DUI from buying alcohol. If passed, the rule would go into effect on July 1.
The bill originally called for a lifetime ban for a third conviction, as well as making it a misdemeanor to sell alcohol to these DUI offenders. However, lawmakers removed these parts of the bill.

The bill would, however, require DUI offenders to show they committed the offense on their driver's license. The law, if passed would not go into effect until 2020.