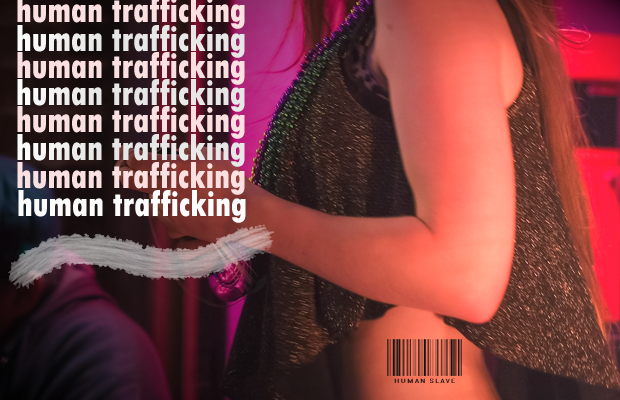 Murfreesboro Police were called to East State Street at around 6:15 Thursday morning for an odd call. Evidently, someone called dispatch to advise them that a female was walking the street while trying to solicit herself.

The person who called in the complaint on Thursday told police the woman was wearing a white dress and she was described as a white female. But, when police arrived on East State Street, she was nowhere to be found.

Looking back to 2013, another study by the TBI found that multiple counties outside of Nashville had 16 or more cases involving the sex trafficking of minors. Rutherford County at the time had over 51 cases of juvenile sex trafficking under their belts. Nearby Coffee County had over 100 such incidents during the same time period.

Many have suggested in the past that prostitution is a victimless crime, however that is not the case. Especially when you factor in sex trafficking of juveniles. Instead of being a crime that is victimless, it is a crime against men, women and children in the setting of a commercial enterprise that often includes forced drug ingestion, assaults, exploitation, rape and sexual harassment.

While not in America, but a valid point worldwide, the Coalition Against Trafficking in Women reported in 2007 (Australia), "The connection between rape and prostitution is that women are turned into objects for men's sexual use; they can be either bought or stolen. A culture in which women can be bought for use is one in which rape flourishes."

BELOW: Video describing the ongoing problem of sex trafficking in Tennessee and beyond by EndSlaveryTN.org: