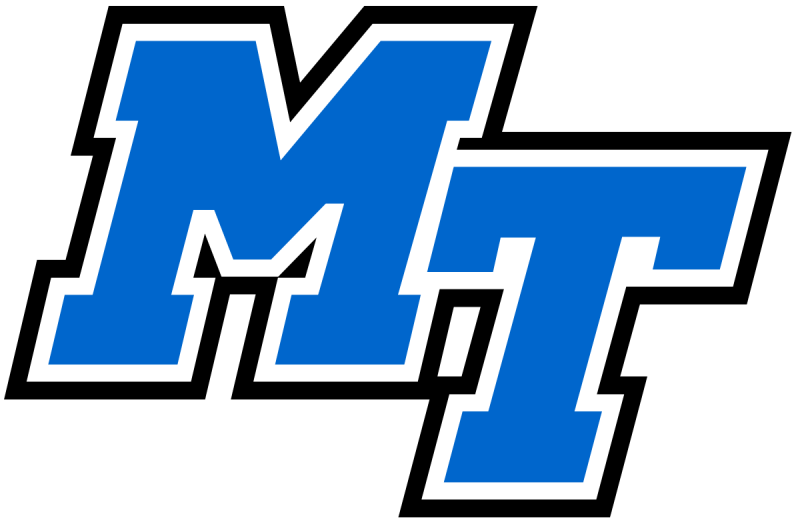 The tournament maxim survive and advance did not apply for Middle Tennessee in the quarterfinals of the C-USA Men's and Women's Tournament in Frisco, Texas.

The men dropped a gut-wrenching 71-68 overtime decision to Southern Miss. The nine-seed staged the tournament's biggest upset by knocking off the top-seeded Blue Raiders to advance into Friday's semifinals.

Senior standout Nick King led the way for Middle Tennessee with 17 points and nine rebounds, and Giddy Potts added 14 points, seven rebounds and four assists in 43 minutes of action. David Simmons (9), Tyrik Dixon (8) and Ed Simpson (8) were also among the leading scorers for the Blue Raiders.

Blue Raider Head Coach Kermit Davis said his team will now have to play the waiting game regarding a possible at-large into the NCAA Tournament.

Alex Johnson put forth her most dominating game of the season, and one of the best of her career, but it wasn't enough as No. 4 seeded Middle Tennessee fell to No. 5 seed Rice, 61-53, in the quarterfinals Thursday.

Johnson poured in a season-high 32 points and ripped down a career-high 14 rebounds for her fourth career double-double. However, outside of Johnson, the Lady Raider offense struggled.

The Lady Raiders (18-12) will now await word on whether their season will be extended into the postseason with a WNIT berth.