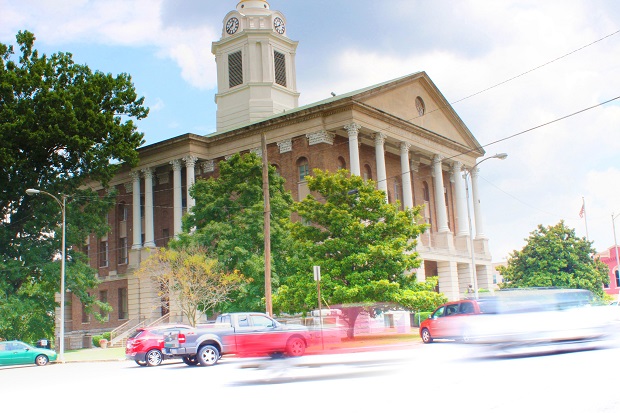 Shelbyville Rally Saturday: As public safety preparations continue by the City of Shelbyville Administration and Police Department regarding a planned demonstration scheduled for Saturday, October 28, 2017, citizens and visitors should expect traffic and parking impacts.

The City of Shelbyville was contacted by Michael Hill, representative of League of the South earlier this month that the group plans to hold a sidewalk rally from 10:00 a.m. to 1:00 p.m. on Saturday October 28th. Portions of Lane Parkway and North Cannon Blvd. will be closed before and during the rally. Specific times of road closures will be forthcoming, but the public needs to be aware that closures could occur Friday evening October 27, 2017.

Parking for counter-protesters has been designated for Thomas Magnet School, 518 Tate Avenue and the former site of Harris Middle School, 400 Elm Street, Shelbyville, Tennessee. Surrounding private businesses including Big Springs Shopping Center have indicated parking is reserved for customers only and all others will be towed at the owner's expense.

Protesters are advised to remain on sidewalks to and from their designated parking area," the press release says. Parking will not be allowed on city streets in the area surrounding the sidewalk rally and areas affected by street closures.

This parking restriction will be strictly enforced beginning at 6:00 p.m. on Friday, October 27, 2017. Any vehicles in violation will be towed at the owner's expense. All Shelbyville Housing Authority residents are advised to park in their designated driveways.