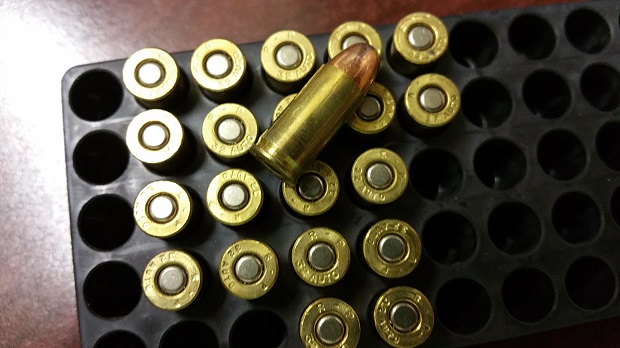 An apartment was struck by a bullet after a witness told police that two men walked behind a tree, fired a single shot and then fled the scene. The incident unfolded at Campus Crossing Apartments on North Rutherford Blvd.

The bullet went into the drywall of a second floor unit and the shell casing was located in front of the "N" building. The men fled the scene in a white four door sedan with a black stripe down the side of the car after the gun was fired. The incident occurred on Wednesday (11/18/15). No one was injured.