Rape and Assault Reported at a South Church Street Motel 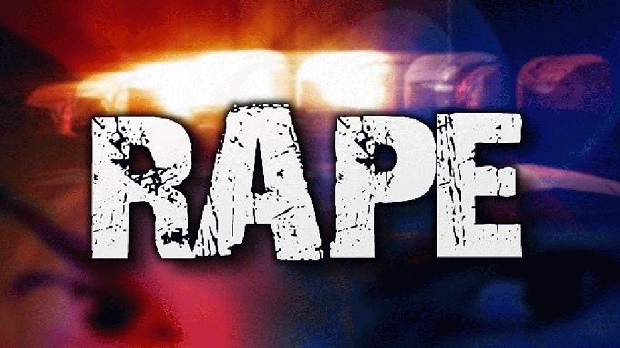 Murfreesboro Police are investigating an alleged rape that was reported by a woman at the Regal Inn on South Church Street. The 50 year old resident told police the rape and assault took place on September 17, 2016.

Sgt. Detective Wayne Lawson is heading the investigation into the reported crime.

At this point, one suspect has been named, but an arrest has not been made.

With rape cases, charges are often handed down by a grand jury after they hear about the case in court.