Rash of Vehicle Break-In's in Murfreesboro 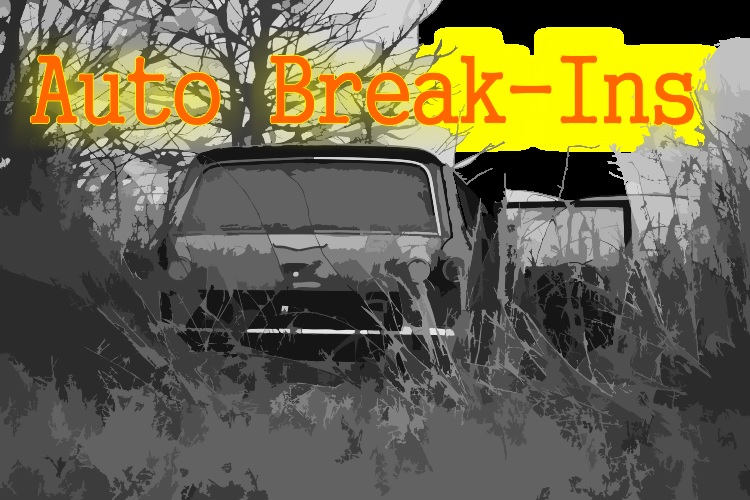 So far, officers have responded to more than 50 vehicle break-ins at several hotels and at apartment complexes off Medical Center Parkway near Interstate 24.

Owners started calling police after they awoke to find their vehicles vandalized and items inside stolen. Hotel workers spent Monday morning sweeping up broken glass and covering broken windows with plastic because of the rain.

The suspect(s) took anything of value from some of the vehicles, but most were just rummaged through and nothing was taken. The suspects were driving a newer model, dark colored pickup.