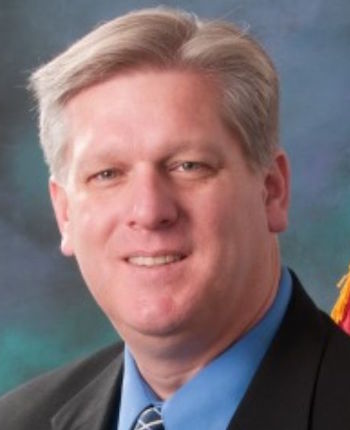 A federal judge in Nashville on Friday granted the request since his previous public defender was changing jobs and could no longer represent Russell.

An August 2nd trial date has been set in federal court in Nashville.