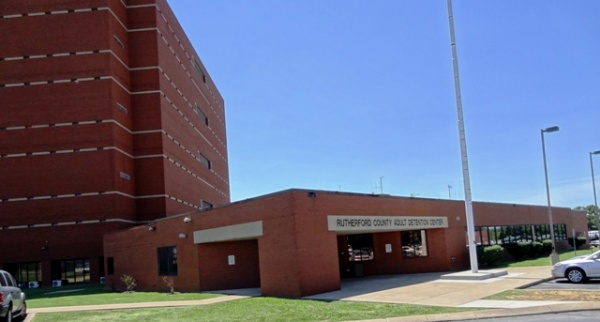 The Rutherford County Sheriff's Office received notification inmate Joseph Allen Bauer succumbed to self-inflicted injuries. He was found by detention staff hanging in his cell during a routine count of inmates on Thursday, November 16th.

The investigation results were released Wednesday after a joint investigation by the Sheriff Office's Criminal Investigations Division and Office of Professional Responsibility.

Unable to make a 25-hundred dollar bond, the 45-year old Bauer was being held on the charge of misdemeanor merchant theft resulting from a Smyrna Police Department investigation Wednesday, November 15th.

He was transported to St. Thomas Rutherford Hospital.

Sheriff Mike Fitzhugh says "Sheriff's Office employees are trained to respond to such events. The Adult Detention Center is committed and adherent to guidelines established by the Tennessee Corrections Institute.