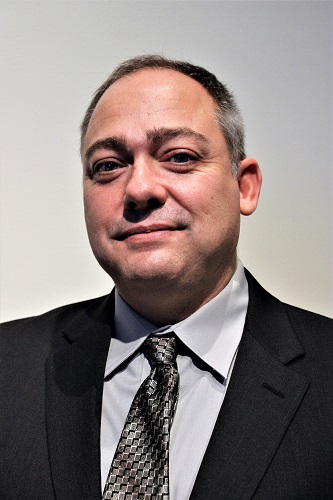 The designation is granted by the Jail Manager Certification Commission.

Fly earned certification by completing a rigid experiential background application and an intensive four-hour examination prepared by the AJA and the commission. He is one of about 40 people certified this year nationwide.

Certification in jail management demonstrates competency and professionalism in the field. It documents mastery of a strong knowledge in the specialty and demonstrates continuing education and growth.

Fly previously served as sergeant and accreditation manager for the county Correctional Work Center where he ensured the center's compliance with the American Correctional Association's Standards.

He started his corrections career in April 1997 at the county Juvenile Detention Center. As the assistant director, he ensured compliance with state standards, coordinated training, handled budgets, billing and receiving, hired employees and served as court liaison.

Fly earned a bachelor's degree in management and human relations from Trevecca Nazarene University in 2018.

He graduated from the National Jail Leadership Command Academy. He is certified as a National Institute of Corrections Direct Supervisor Trainer and an auditor for the American Correctional Association.

AJA is a national, nonprofit, educational education delivering professional development, personal certification and advocacy services to correctional personnel. It is the only association of its kind focusing exclusively on issues affecting jail professionals.