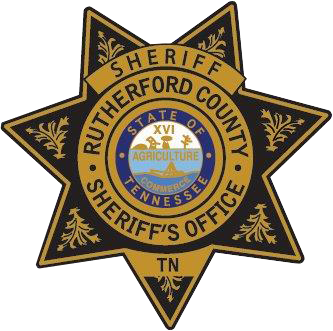 One woman lost her life and two others were injured during a storm about midnight in the Christiana area, Rutherford County authorities said.

The name of the woman has not yet been released.

Emergency responders are canvassing the area to assess any other damages this morning.

Paramedics treated the injured victims who were taken to St. Thomas Rutherford Hospital and one was transferred to Vanderbilt University Medical Center.

Three homes were destroyed by the storm, including a mobile home, and Rutherford Fire Rescue battled a house fire on Barley Drive believed struck by lightning.

People are asked to avoid the areas until cleared.