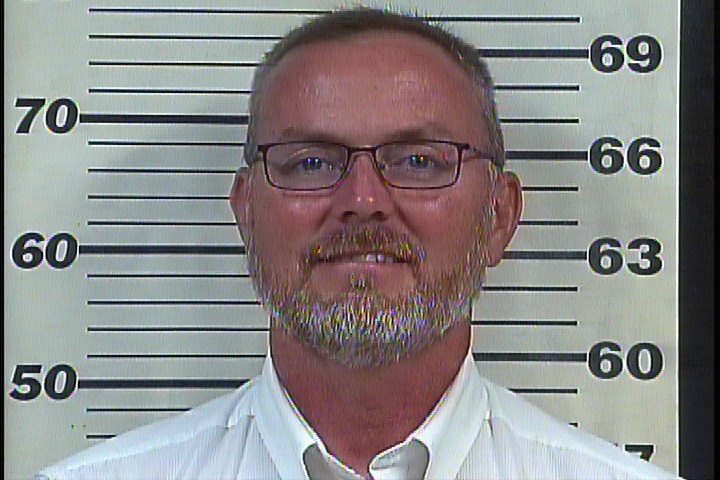 A Rutherford County man who recently ran for office against State Senator Jim Tracy (District 14), has been arrested in Cumberland County, Tennessee.

According to a press release about Lane when he ran for Senate, "He has lived in Tennessee since the late 1990s, working in construction until 2008 when he began teaching the construction trade at a local vocational school. After six years as an educator, Lane returned to the private sector in 2015, starting a custom home construction company."